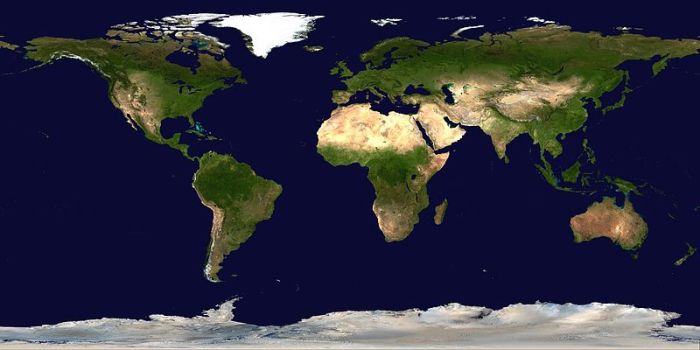 The African Union is in the conclusive stages of fashioning an African cabotage regime that will ensure that only vessels owned by Africans will trade within the continent’s coastal waters. The legislation when in force will be a much needed, though daring move to liberate African coastal waters from age-long dominance by overseas entities, and a significant step towards the march to a more unified continent.

The history of maritime trading within African coastal waters, particularly south of the Sahara, is a study in foreign domination and exploitation. For over four centuries, European vessels traversed African coastal waters, hauling human cargo in millions from Africa to Europe and the Americas. With the abolition of the slave trade, 19th century West Africa saw vessels belonging to the Royal Niger Company and others strutting the upper and lower Niger River on behalf of the British empire. The reigning trade was the exchange of mostly factory damages and trash from Europe, for palm oil, rubber, cotton and other commodities.

In Southern Africa, the Dutch East Indian Company set several trading vessels to sail along the rocky shoreline of the Cape in the 17th century. The huge profits from the trade, coupled with the excellent weather of the area, turned what started out as a trading mission into a permanent settlement. What followed were years of brutal oppression of African natives, which culminated in the apartheid era.
In late 19th century East Africa, the Congo River played host to numerous vessels belonging to the International African Society, a private holding company of King Leopold of Belgium . The company enslaved the entire Congolese population, maiming and killing men, women and children, for ivory and rubber destined for European markets. 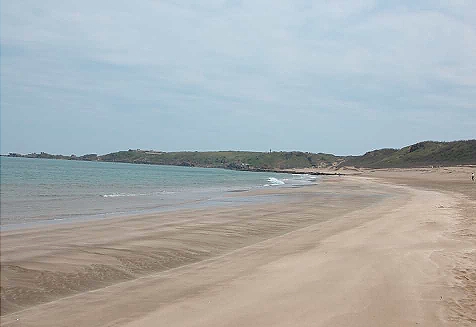 In the 21st century, not much has changed in terms of the companies sailing on African coastal waters and the products traded. African commodities and raw materials are still freighted aboard foreign vessels and exchanged for oftentimes sub-standard, over-priced, finished goods from the rest of the world. African coastal waters remain largely unregulated and any shipping vessel from any part of the world is, for the most part, at liberty to sail from one coast of the continent to another. African countries are grossly disadvantaged, economically and otherwise, under this enduring and tolerated imperial arrangement.

Contrast the African situation with what obtains in other parts of the world where there are regulations governing the carriage of cargo from one point to another by a vessel registered in another country. Known as Cabotage, these laws comprise of strict rules to be adhered to, and necessary permissions (if at all) that must be secured before one country can operate transportation service within another’s territory.

In the United States, a federal law that regulates maritime trading in between U.S. ports, demands that all “goods transported by water between U.S. ports should be carried in U.S.-flag ships, constructed in the U.S., possessed by U.S. citizens, and crewed by U.S. citizens (75% at least).” India’s cabotage regulations demand that coastal trade is strictly restricted to Indian flag-bearing vessels. This is in recognition of the fact that coastal transportation of bulk and oil cargo through cost effective, secure and fast moving vessels “contributes significantly to India’s economic growth.”Africa is a continent but the sum total of its economic production and related transactions do not equal that of the individual examples given. 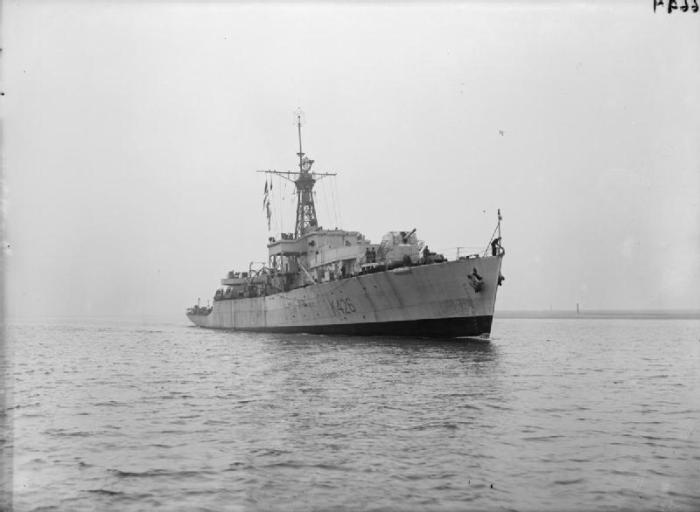 Africa’s maritime economy has been estimated at $1 trillion a year, a figure that represents over 90% of the region’s entire commerce. 38 out of Africa’s 54 countries are coastal islands or island nations. Since Independence in the 1960s, African countries have foregone enormous economic advantages by allowing foreigners unfettered access to the continent’s coastal waters. Although few individual African countries such as Nigeria have cabotage laws in place, these are more or less pretentious attempts at legislation. Individual African countries face dire challenges to effective implementation of cabotage laws, owing to inadequate infrastructure, lack of skilled manpower, and high operating costs , even for a ‘wealthy’ country like Nigeria.

The advantages of a unified African cabotage law, championed by the African Union are numerous. African maritime industry will be injected with huge native capital that will circulate to the local population, and attract more funds from within and outside the continent. African maritime practitioners will gain more skills, and employment will also be created for aspiring practitioners. African countries can pool human and material resources together to ensure effective implementation. Further, African countries will have greater control over maritime security, and can cooperate in protecting the continent’s coastal waters from piracy, bunkering, illegal fishing and other such acts. Very importantly, also, the often undocumented human rights abuses encountered by African nationals working on foreign vessels that ply the continent’s coastal waters will be highly reduced. Other longer term benefits for the continent include the growth of a strong shipbuilding and operating sector, reduction of the security risks incurred as a result of exposing the continent’s coastal waters to foreign and oftentimes exploitative vessels, and the growth of a strong financial services sector.

But beyond the euphoria of the Declaration of Independence for African coastal waters by the African Union, there are sobering points that must be noted and immediately addressed for a successful take-off of the African cabotage regime. Issues of capacity comes to the fore; of the world’s cargo carrying fleet of 55,138 (as at 2011), African countries, combined, own less than 5%. Questions of operating costs and adequate infrastructure also come into sharp focus. It is also very important that implementation strategies be duly thought through and strong enforcement mechanisms instituted well before take-off.
The African Union should understudy other cabotage laws, but be wary of copying them. Africa has been in the habit of copying other nations to its detriment. The temptation could be there to copy the Indian model, for instance, where foreign shipping companies can buy 100% into Indian subsidiaries and be allowed to fly Indian flags and ply the country’s coastal waters. There are several disadvantages and loopholes in this approach and it could prove unmanageable to Africa when it comes into force.

Essentially, the impending African cabotage law is a giant leap towards the actual economic independence of Africa. The law when it takes off will prove to be a major unifying factor in the continent’s drive towards a more united economic and geo-political bloc. As the next economic frontier for the world to conquer, Africa can no longer afford to enthrone and celebrate the colonial divisions that have chiefly served the purpose of empowering other continents to her own detriment. Only when African countries unite will they collectively stand up against the impending scramble for the continent’s resources by the rest of the world.

Chika Ezeanya blogs at http://www.chikaforafrica.com. Her book Before We Set Sail was shortlisted for the Penguin Publishers Award for African Writing.

Except otherwise stated, all articles published on this website are the intellectual property of Chika Ezeanya and are protected under the Creative Commons Attribution-NonCommercial-NoDerivs 3.0 Unported License. All republications must ensure that contents are not in any manner remodified without the express approval of Chika Ezeanya.

The article “In Search of Independence for African Coastal Waters” was published with permission by:

View all posts by chikaforafrica