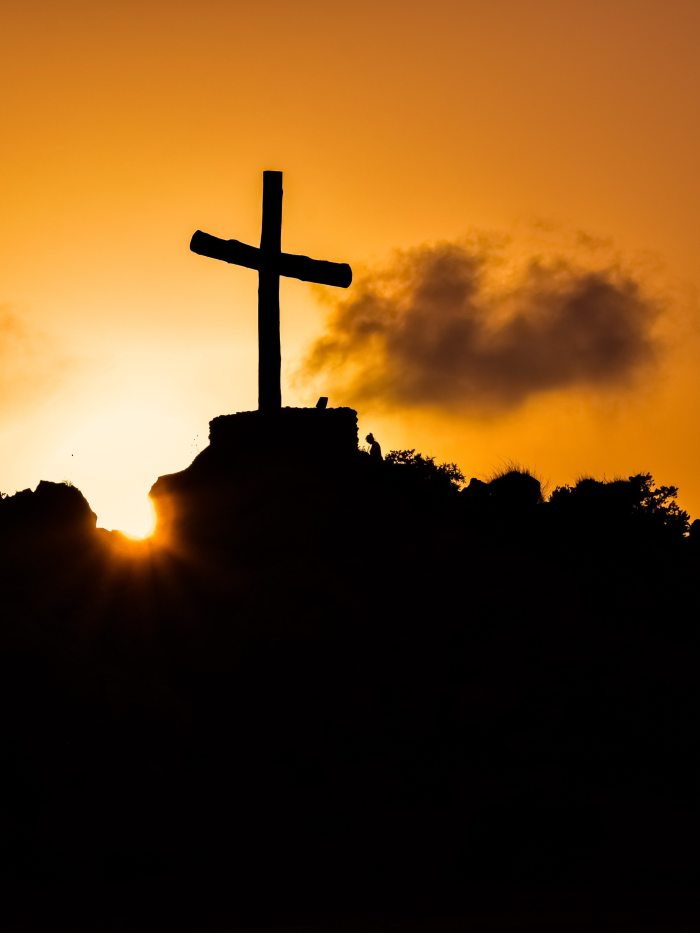 2. Are Cursed Africans Laboring in Futility?

I attended a fascinating conference on African development in Washington D.C. many years ago. During the plenary session, one of the keynote speakers, a learned African-American clergy of repute, made some comments that prompted a heated response from some attendees. At his turn to speak, the gentleman began by making it clear to the audience that no amount of intellectual exercise or financial aid can redeem the situation of people of African descent world over. “We are a people under a curse,” he said with deep conviction, pausing to stare at the response of his audience at such a revelation.

3.  Africans, Should We “Leave Everything to God?”

Karl Marx described religion as the opium of the masses, an illusion of happiness, the soul of a soulless nation and the heart of a heartless people. Perhaps, nothing lends more credibility to this statement than when Africans disobey the Biblical injunction to “Watch and Pray,” (Matthew 26:41) and instead pray and pray, or pray and complain, or just complain.

4. Recreating Eden: A Mandate for the African Christian

An elderly man from a West African country was visiting the United States for the first time. On the drive home from the airport, he beheld the beauty of his environment and exclaimed, “My daughter, all I want is to lie down on the ground here and rest without being disturbed ever.” A few days after his arrival, he indeed lay down to sleep, but never got up. His daughter insisted on burying him in the United States, since he already indicated the place he wanted to rest undisturbed, forever.  The deceased man was taken in by the technological advancement he saw around him and considered that to be heaven – the desired final destination of every soul.

5. Sankara, Campaore, Friendship and Trust in the Life of the African Christian